Whether you’re a consumer or grower, the cashew tree provides many benefits. These include storage, nutrition, and health benefits. 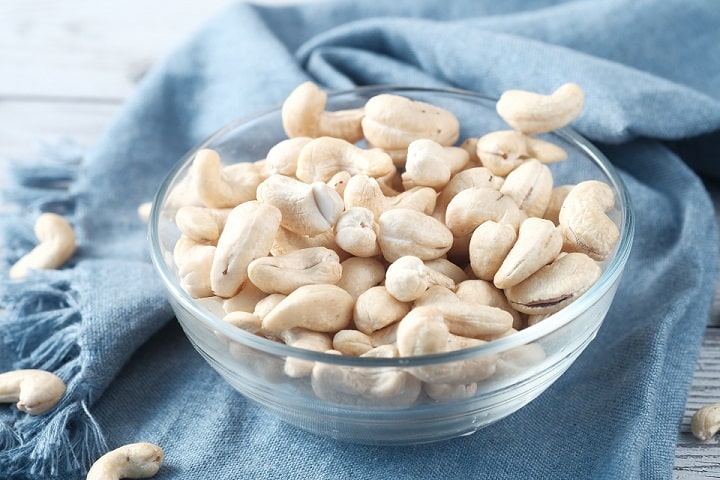 Various studies associate cashew kernel consumption with a reduced risk of cancer and diabetes. Cashew kernel are packed with antioxidants, vitamins, and minerals, all of which contribute to the health of the human nervous system and other nutrients. Cashew kernels are a good source of fatty acids, which aid in memory, brain function, and inflammation. They are high in dietary fiber, which helps in digestion and can be used as a food source for beneficial bacteria in the gastrointestinal tract. Cashew kernels also contain iron, phosphorus, protein, calcium, and other minerals.

Cashews are an excellent source of sterols and monounsaturated fatty acids. They also contain large amounts of protein and amino acids. In addition to their healthful benefits, cashew kernels can be a delicious snack. For example, they make a delicious nut butter on crackers or a delicious vegetarian stir-fry. Cashew kernels can also be eaten raw or roasted. They can also be added to smoothies or other foods.

Raw fresh cashew kernels have fat upto 48.3% of the total weight. Cashews have most abundant sterol was b-sitosterol. Total protein content is 21.3 +- 0.8%. The most abundant mineral in cashew is potassium. The other minerals are magnesium and calcium. Lowest heavy metal was zinc. The total sodium content of cashew kernels is 144 +- 32 mg/kg. Fat in cashews is the largest macronutrient. The mean fat content is 0.19 +- 0.02% transFA.

Raw fresh cashew kernels are a rich source of dietary fiber and sterols. They also contain considerable amounts of minerals, healthy fats, and amino acids. Their nutritional value can help people maintain a healthy weight and improve their heart health. The nutritional value of cashew kernels can be improved by using flavoured cashews or adding more oil. They also provide a good source of fatty acids, including polyunsaturated fatty acids (PUFAs). This type of fatty acid is good for the brain. PUFAs help to reduce inflammation, which can reduce the risk of cardiovascular disease and cancer. 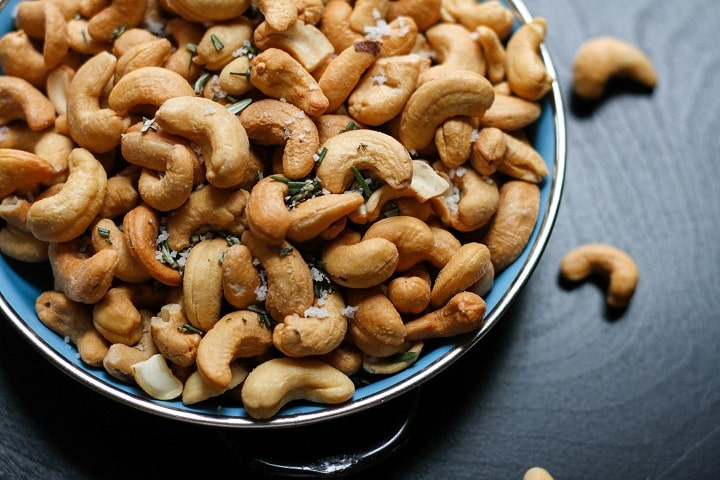 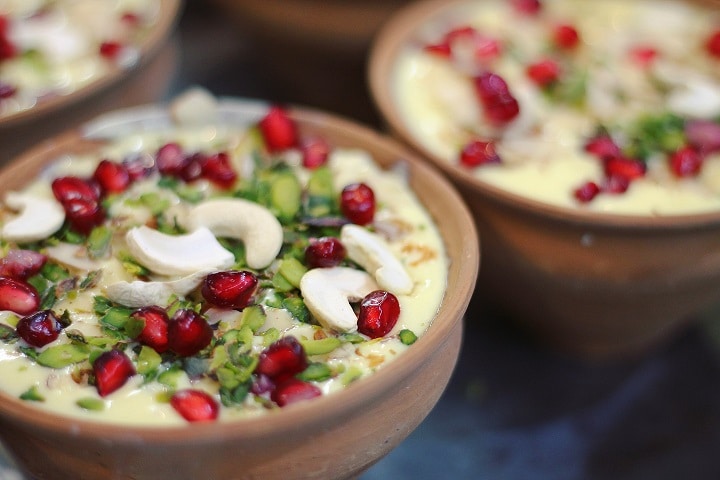 Several health benefits of cashew kernels have been observed. These benefits include better cholesterol levels, improved blood pressure, lower blood sugar, increased good cholesterol, and improved metabolism. In addition, cashew kernel are believed to play a protective role against chronic conditions. However, there are some downsides as well.

Raw cashew kernels contain considerable amounts of vitamins and minerals. They also contain a considerable amount of dietary fiber, healthy fats, and sterols. These nutrients help reduce the risk of heart disease in individuals with diabetes.

Cashew kernel can be used as a healthy snack, a source of protein, and as an active ingredient in gravy-based dishes. However, they should be consumed in moderation. If you have diabetes or high blood pressure, you should avoid consuming large amounts of cashews.

Traditionally, the process of processing cashew nuts has been manual. The ultimate aim of the process is to obtain whole kernels. Suitable conditions for storage of raw cashew nuts (RCN) should be provided. Main are physical changes and the effects of relative humidity.

Several methods have been employed to determine the moisture content of raw cashew nuts. The best method is the Page model. This model has an R2 of 0.9830 and a P value of 5.046. 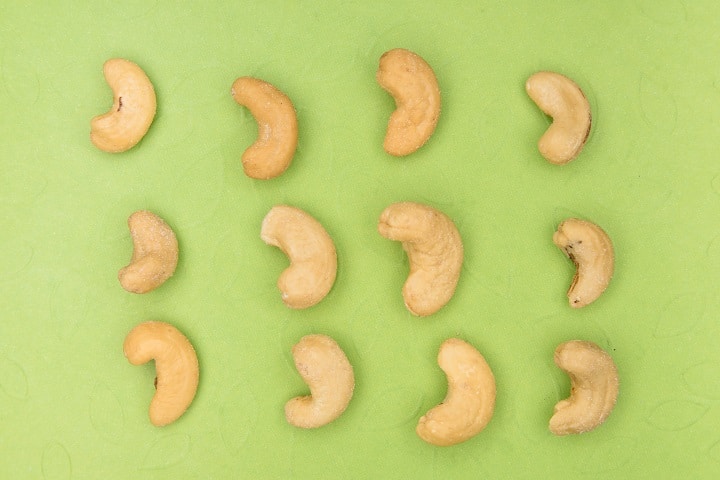 During the processing of cashew nuts, pests can attack the kernels. There are certain methods to protect the kernels from attack.

Cashew nuts are graded according to their moisture content. They are then packed in nitrogen flushed poly pouches to retain their freshness.

As per the International Maritime Dangerous Goods (IMDG) Code, cashew nuts are classified as Class 4.2 substances. This means that they can have an unpleasant odor and cause blisters in the mouth. Besides, they may be contaminated with aflatoxin, a contaminant produced by mold. These are usually present at the time of harvest.

Cashew nuts are mostly eaten raw. They are also used in cooking. However, they are highly sensitive to dirt, dust and fats. They also have a high oil content. This makes them effective thickeners for water-based products. They can also be used as ingredients in many different dishes.

Cashew nuts are very sensitive to dust. Therefore, the rooms used in the processing of cashew nuts should be kept clean. They also must be kept free of cracks and other crevices where pests may breed. Cleanliness is also important for the rooms used for storage.

It said that exports are likely to be lower for the whole year than they were in 2021. During the time period looked at, Vietnamese cashew businesses imported about 968,000 tonnes of raw cashew nuts worth nearly 1.4 billion USD. This is down 35.24% in volume and 37.84% in value. But compared to the same time last year, the price of raw cashews imported from Africa went up by 15-20% this year.

Changes in the weather caused the cashew crop to come later this year. Pests and diseases were also found in places where cashews were grown. Tran Van Hiep, Vice Chairman of VINACAS, said that both the price of raw cashew nuts and the cost of processing them are high. This makes it hard for processing factories to break even. Hiep says that the war between Russia and Ukraine and global inflation are hurting Vietnam's cashew nut exports. Last year, Russia was the 11th biggest buyer of Vietnamese cashew nuts, worth nearly 62 million USD. Since the conflict between Russia and Ukraine, it has been hard to get paid for exports to Russia.

Experts say that the export of cashew nuts and other agricultural products from Vietnam has been hurt by rising inflation in many countries and the zero-COVID policy of China, which is one of Vietnam's main export markets. They said that exports will have more problems in 2022 because shipping costs will be so high. Hiep said that exporting cashew nuts will bring in $3.8 billion for Vietnam in 2022, which is $200 million more than last year. But in the current situation, VINACAS has suggested that the goal be changed to $3.2 billion, which is $400 million less than what was planned for 2021.