Among the many different varieties of nuts, the cashew nut is one of the more popular. These nuts come from several countries, including Brazil, France, and Ivory Coast. Because of their popularity, the cashew nut kernel price is also fairly high. Cashew Kernels prices changes on daily basis depending on the global cashew demand. 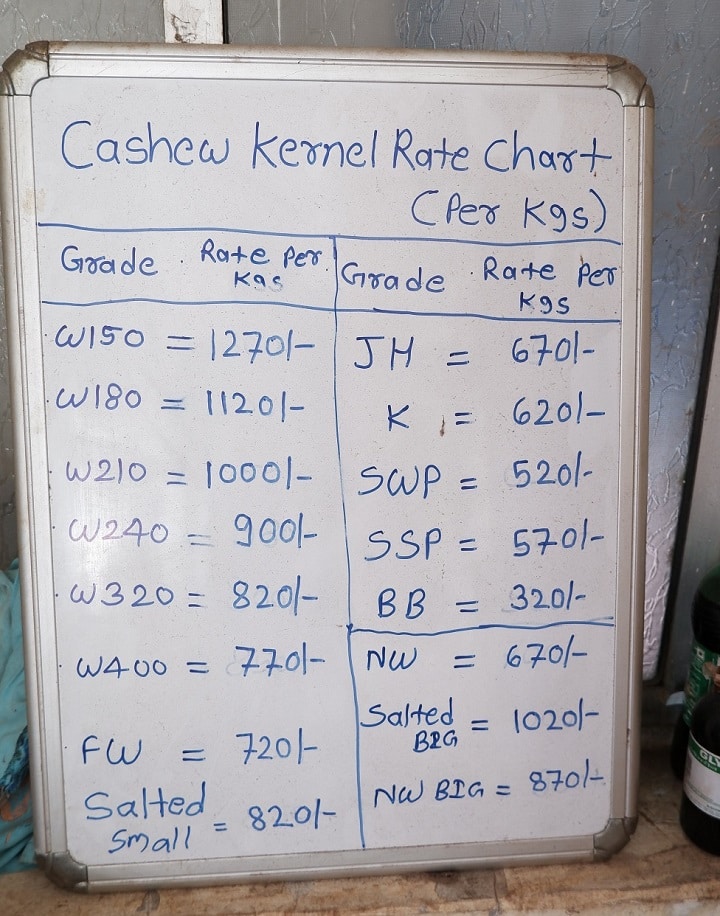 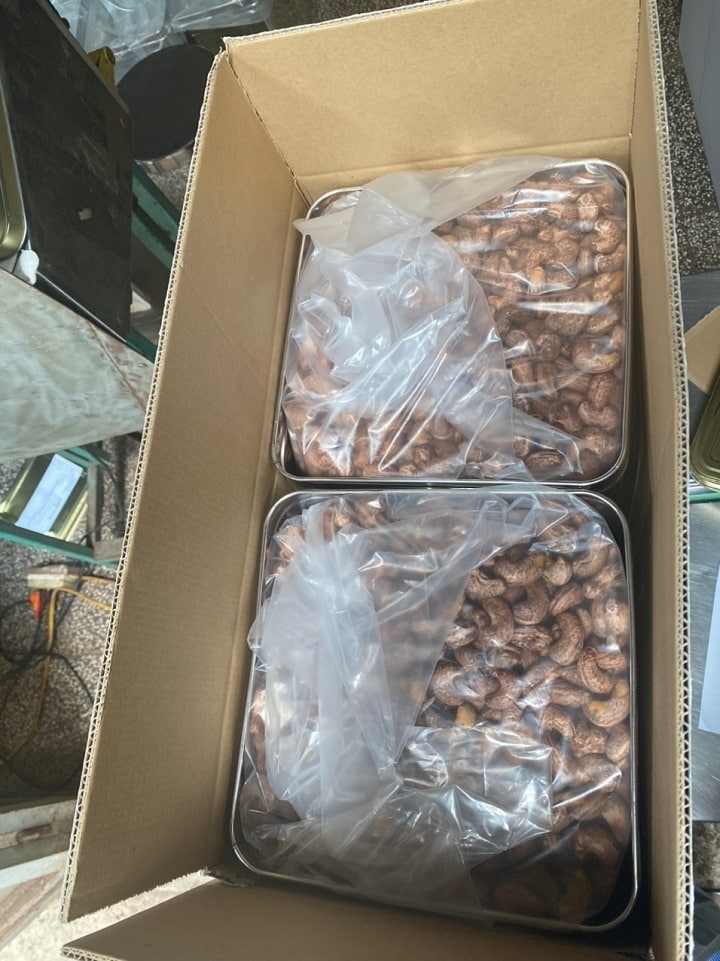 Buying has increased in North American and European markets in recent weeks. There has been some forward purchasing, and more could be done if reliable suppliers offered forward positions. This has pushed WW320 prices up from the year’s lows, but the price disparity between international RCN and kernels remains. Many Vietnamese factories have closed or reduced processed volume as a result, reducing the availability of kernels and the demand for RCN.

Indian demand remains strong as the country recovers from the pandemic. This has been most noticeable in RCN imports, which have broken all records in 2022. There is likely to be additional buying interest from India until the arrival of the new Indian crop in 2023. Processors, on the other hand, do not have much pricing leeway, so they are likely to be cautious in their approach. So far, buying at Tanzanian auctions has been slow, with volume sold falling far short of last year’s tonnage for the same period.

For Vietnamese processors, the Chinese market has grown in importance in recent years. In China, hard lockdowns in response to COVID continue. This has ramifications for trade. There have been an increase in cases, but according to media reports, the response in terms of lockdowns is becoming less stringent and more dynamic. This could imply that demand will increase during the New Year’s celebrations.

Approximate prices for Cashew Kernels for the month of November / December 2022 are as follows: 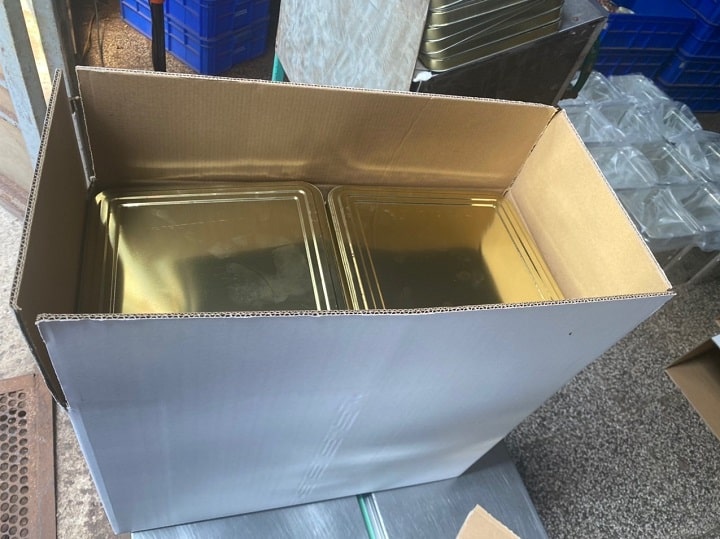 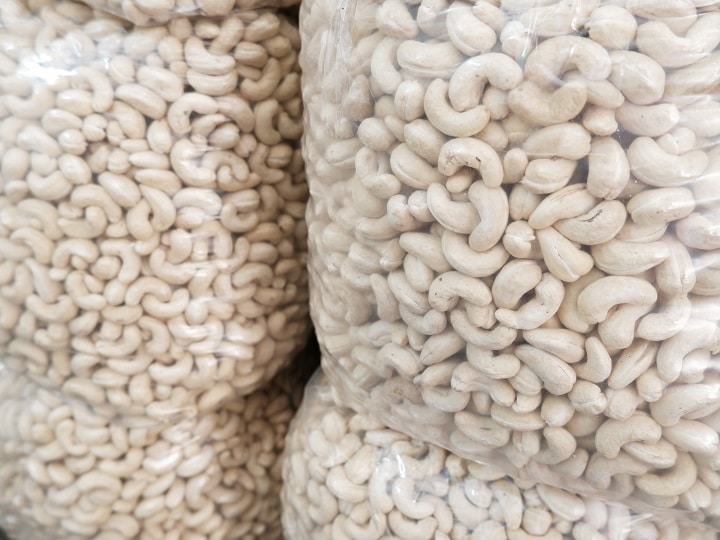 Approximate prices for Raw Cashew Nuts for the month of November / December 2022 are as follows: 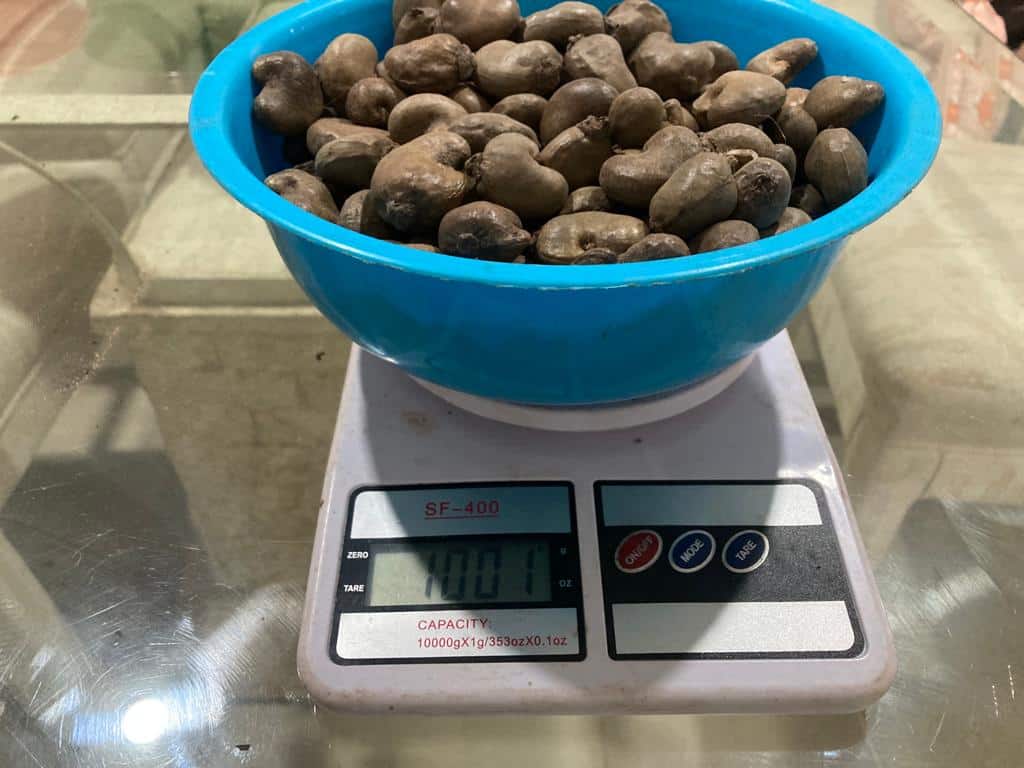 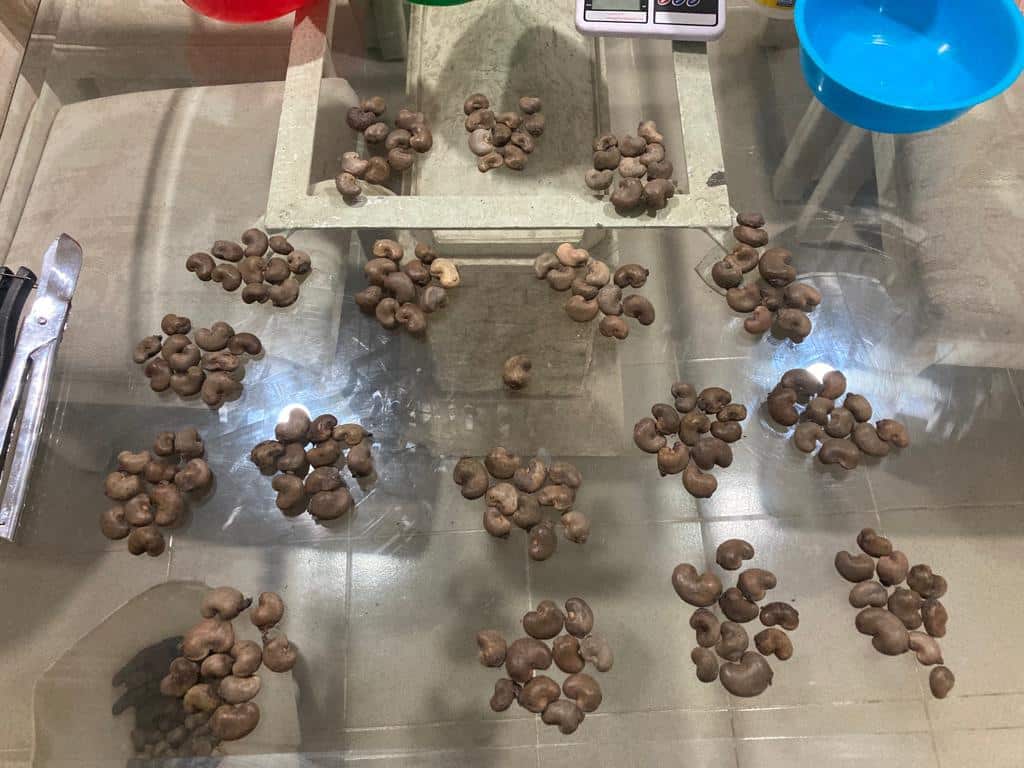 Traditionally, cashew nut processing has been done manually. The process involves separating the shell and kernel from the nut. The kernel is an edible part of the cashew nut.

Manual cashew nut processing is still used by small scale processors. In these cases, the kernel is separated from the shell using a foot operated lever. The kernel is then placed in a metal pan and heated over a basic earth fireplace. The heat is able to break the shell without damaging the nut.

There are two types of mechanical shellers used for cashew nut processing. One type uses blades to separate the shell from the meat. The other type uses a foot operated lever that cuts the shell around the nut. 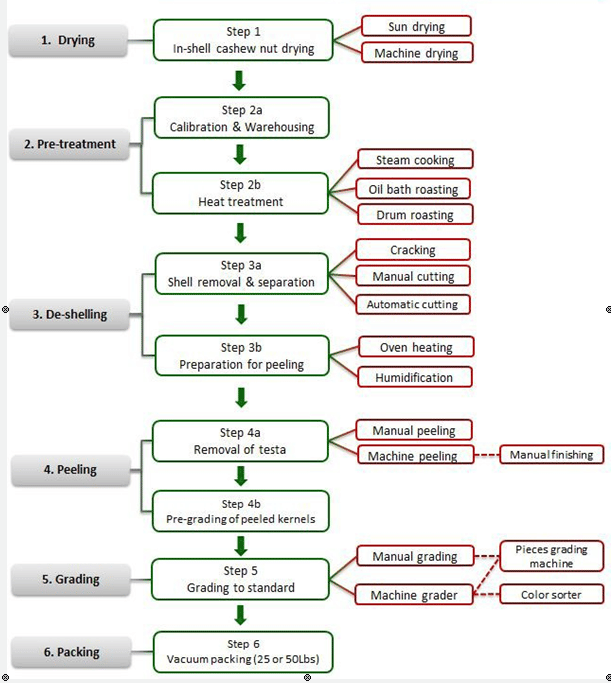 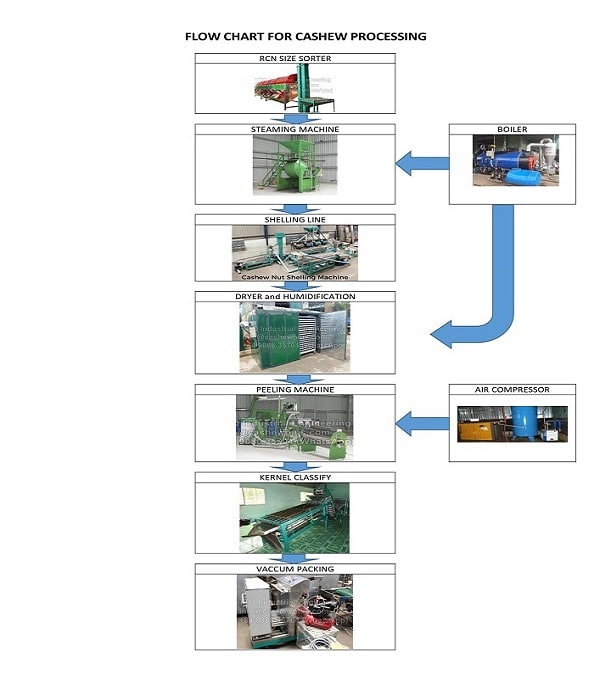 AFI is a trade association that represents the U.S. food import industry and supports free trade. They develop schedules for companies to follow and help guide companies to comply with federal laws. They also support free trade and are responsible for fostering international trade in food products. The Association of Food Industries is located in Neptune, N.J., and is a member of the North American Olive Oil Association and the National Honey Packers and Dealers Association.

The Nut and Agricultural Products Section of AFI has developed standards for four products: cashews, almonds, hazelnuts, and macadamia nuts. These standards were developed after input from both commercial and scientific standpoints. They are voluntary and are meant to provide a common language for commodities in the marketplace. Whenever there is an update, the goal is to give all interested parties a chance to submit ideas. The updates are then reviewed and are voted on by the membership. The updates are never made without input from importers and suppliers. 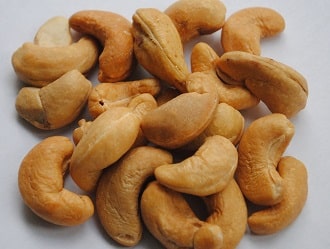 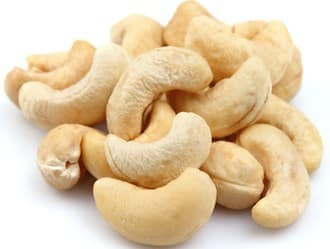 What is the cost of 1 kg of cashew?

Cost of 1 Kg of cashew depends on the size of nut, with skin, without skin, color and quality. Price can vary from $ 5.5 to $8.5 per Kilogram. Also prices will depend on whether you buy in retail or in bulk.

What is the price of 100 gram cashew?

Price of 100 grams of cashew nut will be from $ 1 to $3 depending on which market you are purchasing it. Various factors do in deciding the price of a 100 gram retail pack including type of packing it comes in.

What is the price of 1 kg cashew nut in India?

Currently, the cashew kernel prices are going down. As a matter of fact, the raw cashew nut prices are likely to fall by 35-40 percent. The main consumer of these nuts is India, which is expected to see a significant drop in its demand.

India is the top consumer of cashew kernels

Almost half of the global supply of cashew kernels comes from India. It is also the largest consumer of these kernels in the world.

While cashews are a delicious snack, it is important to understand the process of cashew processing. The raw nut is purchased at high prices and then processed to get a kernel. The shell of the nut is then opened and then the kernel is graded by size and shape.

Cashews are a food item that is popular in the United States and Europe. While India is the largest exporter of cashews in the world, the country has seen a steep decline in its exports. The government has reduced the incentive for exporting cashews, which has discouraged exports.

However, India has an increasing domestic consumption of cashew kernels. The country’s consumption of these nuts has increased by 53 percent over the past four years. In addition to this, more states are entering the cashew processing market.

The main challenges facing the cashew-nut industry are the high costs of raw nuts, poor marketing strategies, and the lack of a suitable domestic market. To boost the processing industry, the right policies and incentives must be adopted by the government and private sectors. Moreover, the local processing rate must be enhanced to increase the supply of local cashews.

Although India has been the world’s leading cashew producer and exporter for decades, it has lost its competitive edge to Vietnam in the last decade. Currently, the latter accounts for 58 percent of the global cashew kernel market. Nevertheless, African producers are attempting to gain a greater share of the international kernel market.

While China, the US, and Germany are leading global consumers of cashews, India is the largest producer of them. The cashew nut industry in the United States has grown significantly over the past five years, but India’s share of the international cashew nut market remains low.